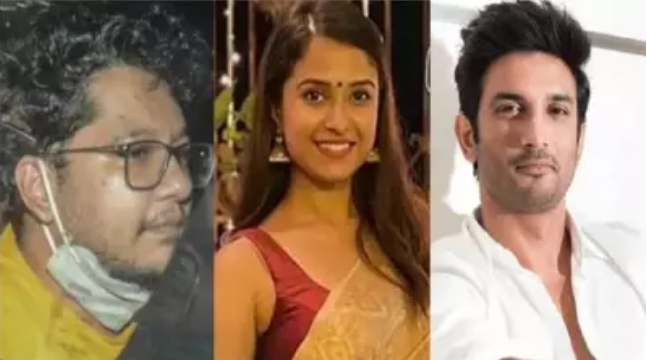 The CBI is currently investigating the case of late actor Sushant Singh Rajput. The CBI has so far questioned many people in this case. Sushant’s flatmate Siddharth Pithani is being questioned by the CBI for about 9 days. At the same time, Siddharth Pithani has made many revelations in the interrogation of CBI. One of these disclosures was about deleting data from the hard disk.

In his statement, Pithani also claimed that after Disha’s death, Sushant asked him to sleep in his room and give an update about Disha’s death. Siddharth further said that after Sushant Disha’s death, Cornerstone manager was talking to Uday as Shruti Modi had a leg injury and Disha was handling her job during that time.

According to reports, Pithani said in his statement that on June 10, Sushant had asked him to delete all his videos and data from the hard disk. Furthermore, Pithani claimed that it was at the behest of Sushant that he removed the songs and videos from the hard drive. Siddharth Pithani said that after the death of Sushant Disha Salian, he was upset that his name was being repeatedly mentioned in media reports.

The CBI team will also investigate the case of Sushant Singh Rajput as well as Disha Salian’s death as these two cases were seen to be interlinked since Sushant’s death. Apart from this, the file of Disha Salian case was deleted from Mumbai Police. Due to which the CBI’s suspicion has become even more intense that there is some relation to the investigation of both.

There has been a turning point in Sushant case. Sushant’s flatmate Siddharth Pithani and servant Deepesh Sawant have expressed their desire to become government witnesses. Both of them were in Sushant’s apartment from 8 June to 14 June. 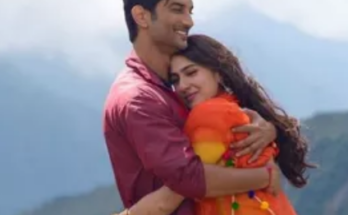 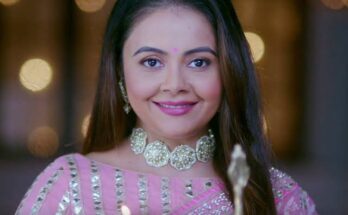 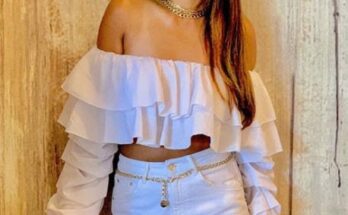 View all posts by Admin →

This may be a good place to introduce yourself and your site or include some credits.

Siddharth Pithani claims: After the death of Disha Salian, Sushant had the data deleted from the hard disk

Hi, this is a comment. To get started with moderating, editing, and deleting comments, please visit the Comments screen in…